Conflict Kitchen is a restaurant that serves food from countries which are in conflict with the United States. I went a couple of times while I was living in Pittsburgh. I had arepas from Venezuela, Cuban rice with black beans, and various delicious street food from Afghanistan and Iran. Twice a year they choose a new country and change their menu and the decor accordingly. Although I wished that a place like that didn’t have to exist, I remembered being looking forward to see what country would be featured next. 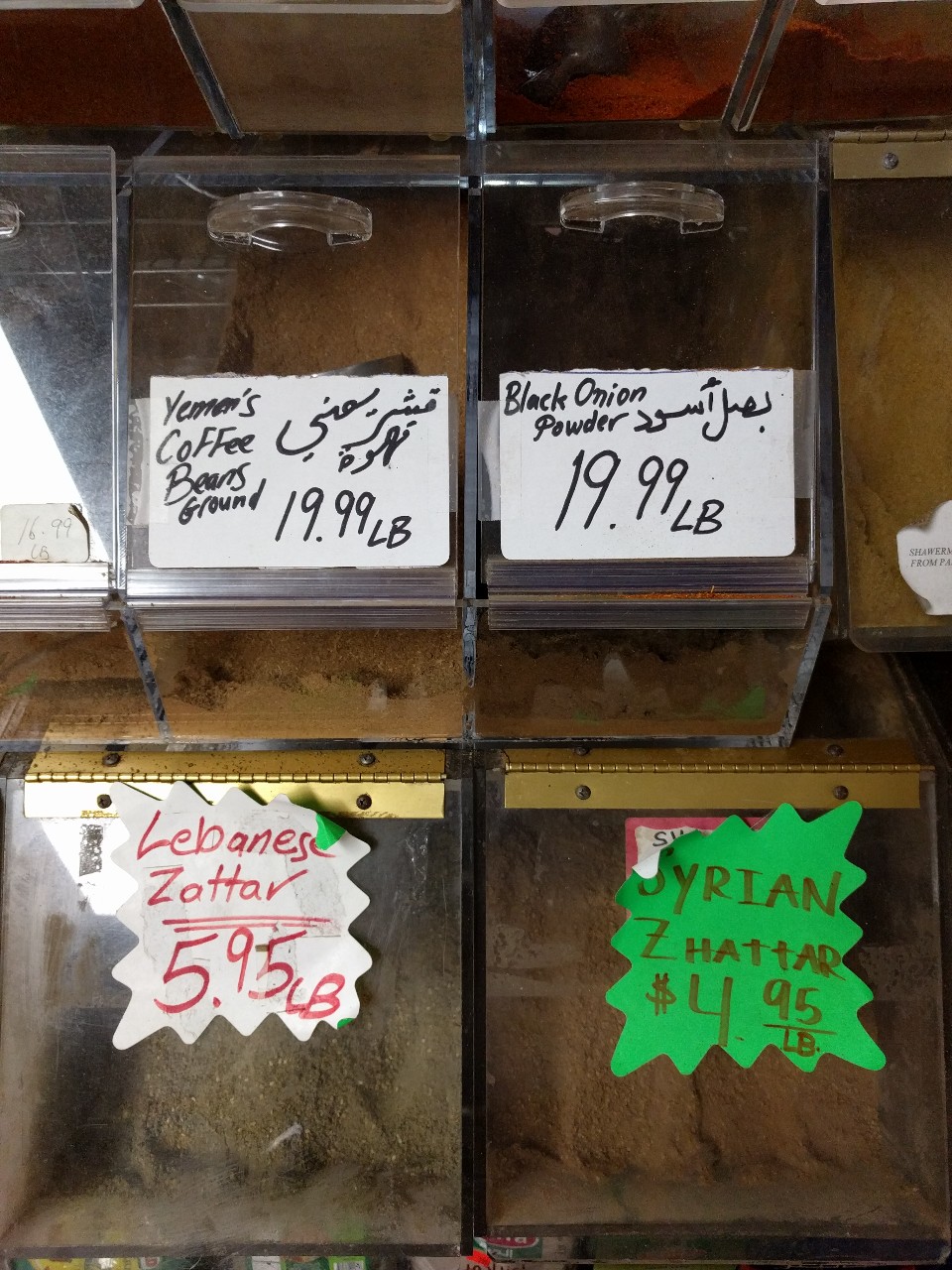 Now that list has been updated. It includes countries like Iran, Iraq, Libya, Somalia, Sudan, Syria, and Yemen. There’s no Conflict Kitchen in San Francisco, so I decided to start my own version by going to restaurants from those countries and enjoy their food. The list is small for the time being, but I’ll try to keep it updated while I look for more places: