It was the first time I heard an automatic gun. At that moment, last Friday evening, I didn’t recognize the sound. I thought that I was hearing fireworks, like those you happen to hear when there’s a sports celebration or just someone happy. There were a couple of bursts of sounds; after the second or third round, things started to become suspicious. I went to the living room and got closer to the window. There were lights in the other buildings and people who also were trying to find out what was happening. The sounds were coming from the intersection of 14th Street and Guerrero, half a block away from my apartment.

It took me some time to understand what I saw. Someone was hiding behind the corner of a Pilates studio. He was holding a gun and shooting. Another round. He turned back and jumped into a car. Things became quiet for a moment, and then I started to hear people shouting, cars trying to get out that street quickly, or trying to avoid it. My neighbors started to ask what was happening and I went back to the dining room.

A young guy was killed that night. He was walking back home after enjoying a burrito in the park. He had graduated recently from college and had started to work at Twitter. He seemed to be a happy person, someone who enjoyed life and shared that joy with others. He was, sadly, not the first person caught in a stupid shooting, but one cannot stop thinking how abruptly his life ended. How pointless was his death, and how hopeless it is to think that one day we could prevent those things from happening.

Today I went for a walk across Guerrero Street. I passed by the place where we pick up the rental cars to go to the airport, or for our day trips. I reached the corner of 15th Street where there’s a liquor store with a vintage sign. I crossed the street and walked on the other sidewalk, the same sidewalk that we take on Sunday mornings when we’re walking towards the BART station. That’s the same street where I ride my bike after shopping, carrying my backpack full of groceries.

I walked the entire block, trying to find signs or anything that could give me a hint of where things had happened, but I didn’t see anything. We just don’t realize what may have happened before on the very spot where we’re walking. I reached the intersection of 14th Street and noticed some marks on the floor and on the trees in the sidewalk. There were yellow circles made with chalk, probably signaling where the police had found bullets. Besides that, it was as if nothing would have happened.

I went back to the apartment. I wasn’t thinking anymore about the relatively minor things that were happening that morning, on the other side of my screen. A large round of layoffs had just been announced, one that could affect almost all teams across the company. It could have happened to anyone, but it simply didn’t happen to me.

I went cycling yesterday (as I happily have been doing for years) and quickly realized that I was joining lots of people who decided to take a break from the shelter-in-place order and enjoy the good Mt. Tam. Of course, social distancing during the week stops making sense when you …

I re(re)started writing here about six months ago. Although many things have happened, there’s one that I’ve been thinking about: I’ve been living in this city for six years, and for eight in this country. With all its great and not so great things, this … 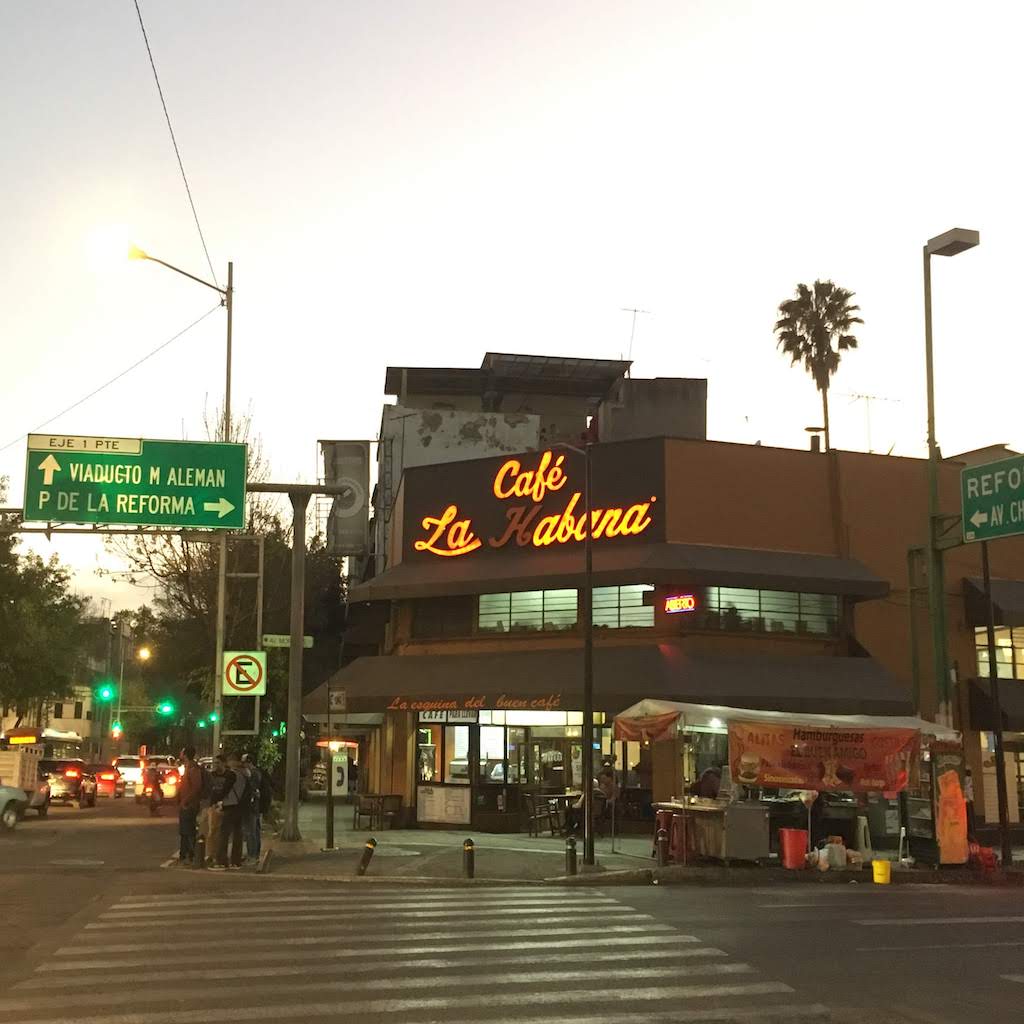 I did many things in this short month. It started with the Lunar New year and indeed it felt a bit like the real start of the year (and there were other beginnings as well). I also started writing again here, so it would be good to start posting more …

I watched The Thin Blue Line this weekend. I liked it for multiple reasons: the story is of course one of them, the soundtrack is another one. Both are great and sad in many ways. There are many questions to ask about what happened to Adams, but I’ve been …

Conflict Kitchen is a restaurant that serves food from countries which are in conflict with the United States. I went a couple of times while I was living in Pittsburgh. I had arepas from Venezuela, Cuban rice with black beans, and various delicious street food from Afghanistan and Iran. Twice …

Timeline of the Periodic Table

A couple of days ago, Laura mentioned on Twitter that the periodic table has changed a lot since she studied it at school. I started to think about that and remembered that the layout from Mendeleev had gaps for the elements yet to be discovered, so it would be interesting …

The Strange Persistence of First Languages describes how first languages persist, even after they have been (apparently) replaced by a different language. For example, the first language shapes our ability recognize sounds and to understand variations, such as tones, at a very young age. Also, sometimes the first language becomes …